The journey of the Apple before it got to Eve

‘Sin’ depicts biblical themes in the modern world, pointing out the false prejudice against women that is still present in society as it has been throughout the ages. The film tells the story of the Apple’s journey before it reaches Eve, following it as it’s touched by sin, long before a woman ever lays hands on it. 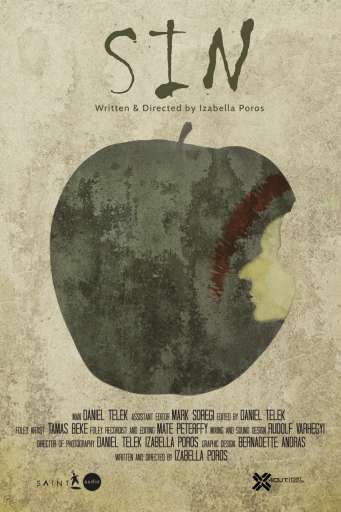 It's a long way

When all your dreams have been broken, the only choice you may have is life. You rarely get to choose the path you take.