The film follows the daily routine of a volunteer female firefighter, Nikolett Darázs, narrated by herself. It shadows her every move, beginning as she heads to her day job at 5:30 am to start her 8-hour shift, watching her as she sips her morning coffee and unpacks some of the thoughts and images running through her head from the previous night’s firefighting. From there, it follows her all the way to some of the most trying situations of her life as part of her firefighting duties, the shifts of which can sometimes be up to 12 hours long. 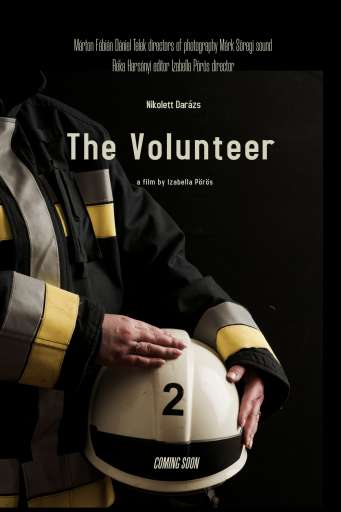